Since the Vietnam – EU Free Trade Agreement (EVFTA) took effect (from August 1) up to now, the authorized organizations have issued nearly 15,000 copies of certificates of origin (C / O) sample EUR.1  with a turnover of nearly 700 million USD to 28 EU countries.

According to the report of the Ministry of Industry and Trade, Vietnam has made good use of tariff preferences in signed FTAs ​​to expand new export markets. The participation in Free Trade Agreements (FTAs), especially the EVFTA Agreement, comes into effect and comes into effect from August 1, 2020 with the commitments of partners to reduce tariffs on exported goods. Vietnamese origin has increased competitiveness and helped Vietnamese goods expand their market share in partner markets, which is a driving force for export growth. 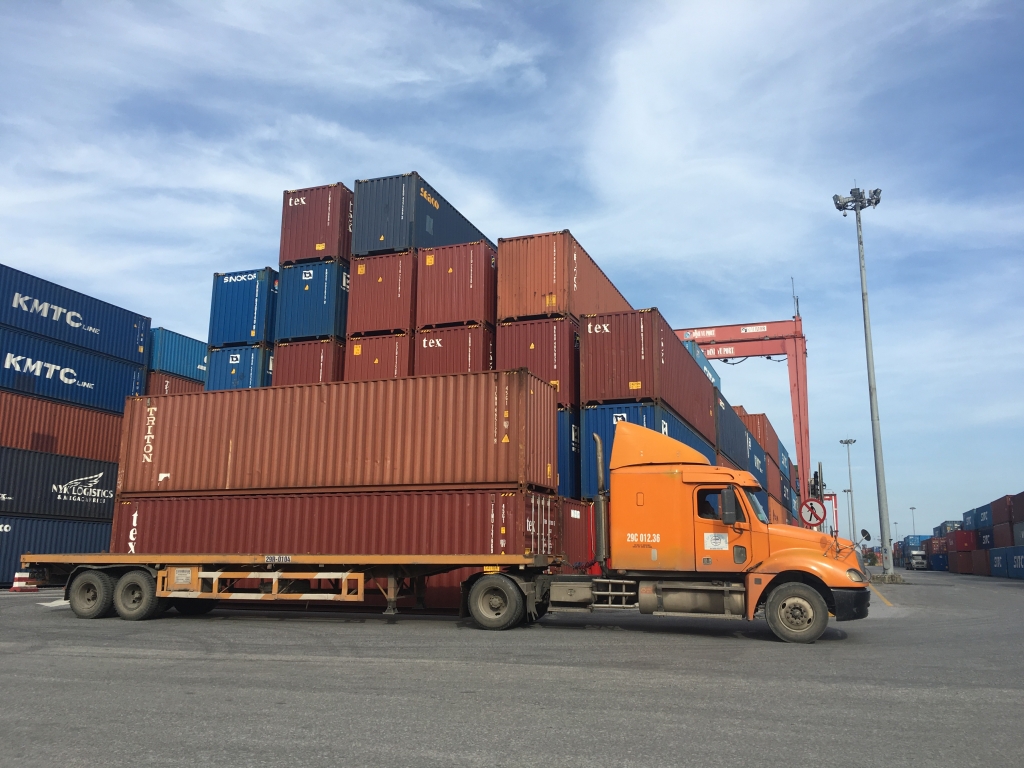 Since the Vietnam – EU Free Trade Agreement (EVFTA) took effect (from August 1) up to now, the authorized organizations have issued nearly 15,000 copies of certificates of origin (C / O) sample  EUR.1 with a turnover of nearly 700 million USD to 28 EU countries. The items that have been granted C / O form EUR.1 are mainly footwear, seafood, plastic and plastic products, coffee, textiles, bags, suitcases, vegetables, rattan products, bamboo. , Knit; agricultural; electronics…Most import markets are countries with ports and distribution and transshipment centers of the EU such as Belgium, Germany, the Netherlands, France and the UK. In particular, many shipments have arrived in the EU market, cleared customs and enjoyed preferential treatment. This shows the level of interest of businesses as well as the importance of this market for Vietnam’s exports.

Many Vietnamese export products have had positive changes in the EU market after nearly 2 months, EVFTA was implemented. Typically, from the beginning of August up to now, seafood exports have increased by about 10% compared to July; Export turnover to the EU market increased by 1.7% over the same period in 2019, of which shrimp exports in August 2020 increased by 15.7% over the same period (reaching the highest growth rate since the beginning of this year. ).

In addition to seafood, Vietnamese rice exported to Europe also showed positive signs when Vietnam’s rice export price to the EU market has increased popularly from 80-200 USD / ton, depending on type compared to the previous time when EVFTA is in effect. In addition, many other products such as telephones and components, machinery, equipment, spare parts, textiles, footwear, seafood, furniture, and coffee are also expected to increase their needle. export turnover to this market next time. Outside the EU market, in the first 9 months of 2020, the United States is Vietnam’s largest export market with a turnover of US $ 54.73 billion, an increase of 22.6% over the same period last year. Next is China with 31.75 billion USD, up 12.4%. ASEAN market reached 17 billion USD, down 12.2%. South Korea reached nearly 14.5 billion USD, down 2%. Japan reached 14.1 billion USD, down 5.7%.

Tweet
Next Post CAN LONG BIEN PORT INTO OPERATION CREATE CONDITIONS FOR EXPORT AND IMPORT ENTERPRISES
Previous Post ICD Long Bien: Leveraging the development of logistics services in the North