According to the plan of Dong Da district, Hanoi, the extended Huynh Thuc Khang street is 1.3 km in length with the beginning point of Huynh Thuc Khang – Nguyen Chi Thanh intersection and the end point is Voi Phuc intersection. The total investment cost of the project is nearly 350 billion VND. Although planned in 2000, the People’s Committee of Hanoi approved the project in 2003, but due to investment capital and site clearance problems, the project will be restarted until 2019. 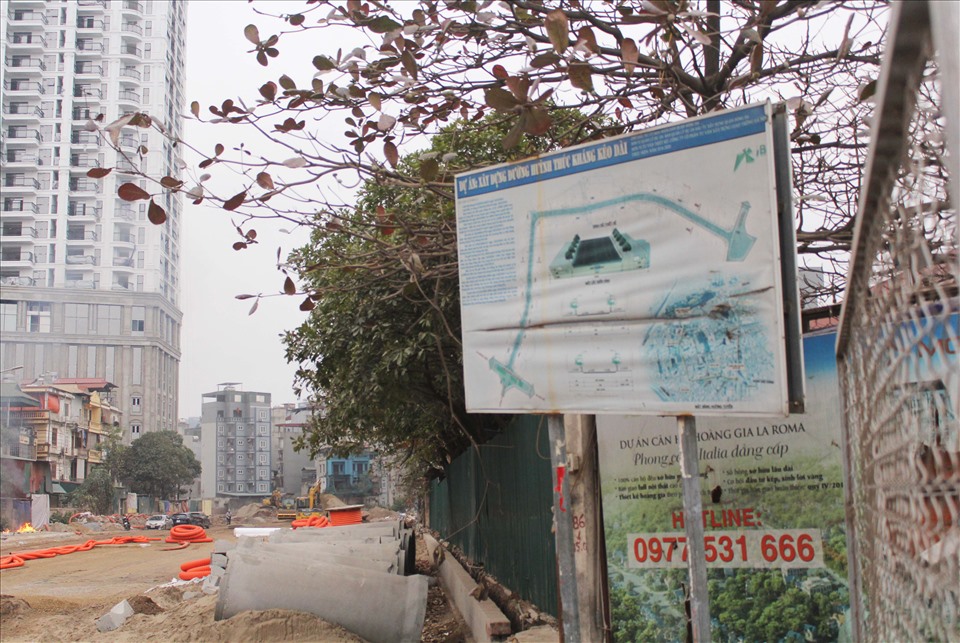 On the site these days, the workers are divided into 3 work shifts to ensure the fastest progress as committed to the project owner when the project is restarted in 2019. 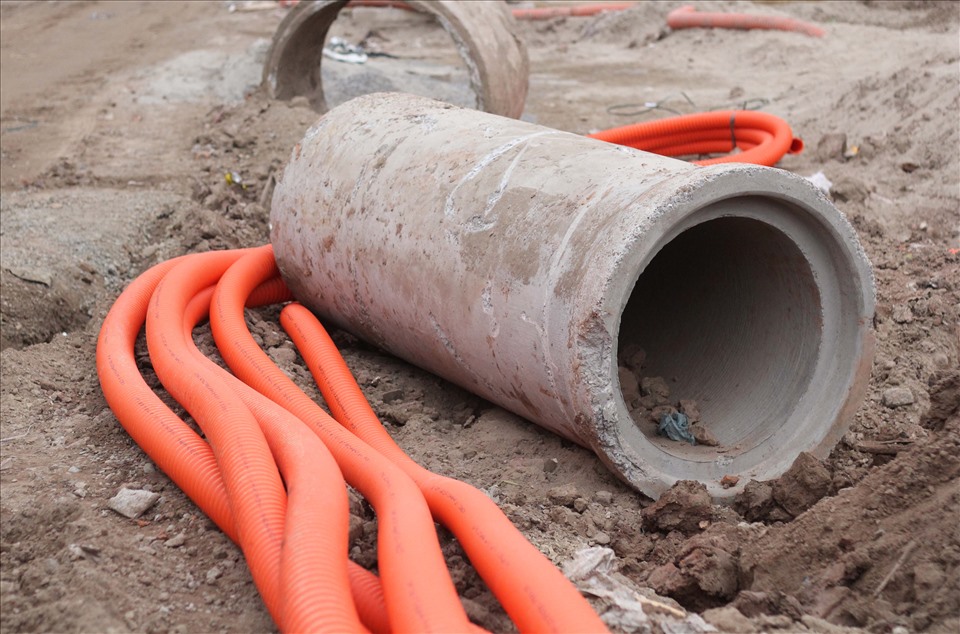 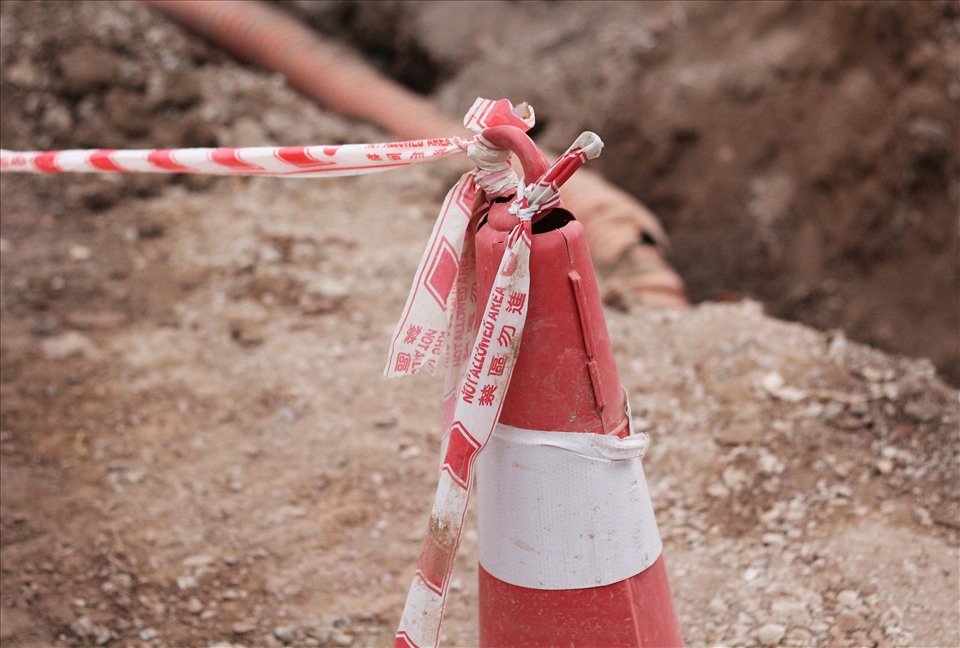 According to observations, on the construction area, workers are completing the drainage system and the insulation systems of electricity, water and telecommunication cables. Besides, the rollers and cranes, which are also operating at full capacity for leveling, have been cleared. 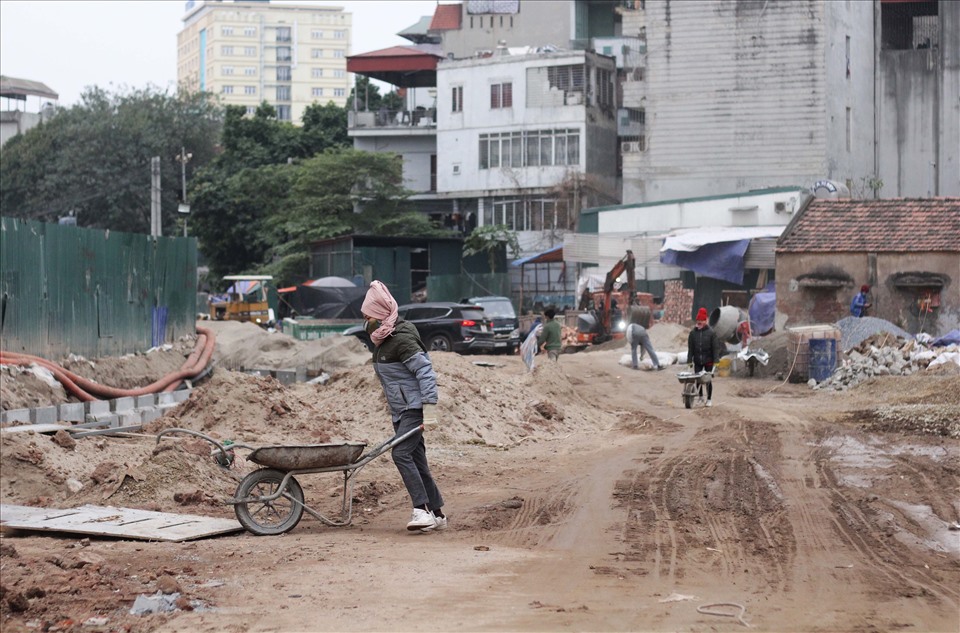 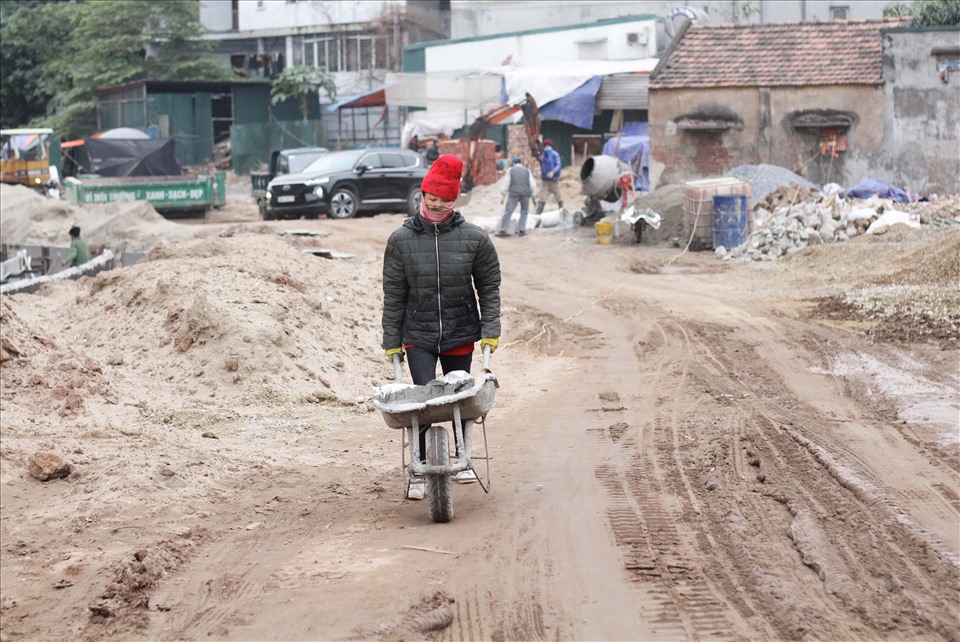 Workers are rushing to execute the work items

Mr. Do Van Mien – Commander of the construction site of Huynh Thuc Khang street project extended the information: “Currently the project has been constructed about 40%. We are urgently implementing ground treatment, completing drainage systems, insulation systems for electricity, water and telecommunication cables “. According to Mr. Mien, from now until the 2021 Lunar New Year, the contractor will complete the sections that already have the ground and put into use each section. Dong Da district is determined to complete the entire project in 2021. 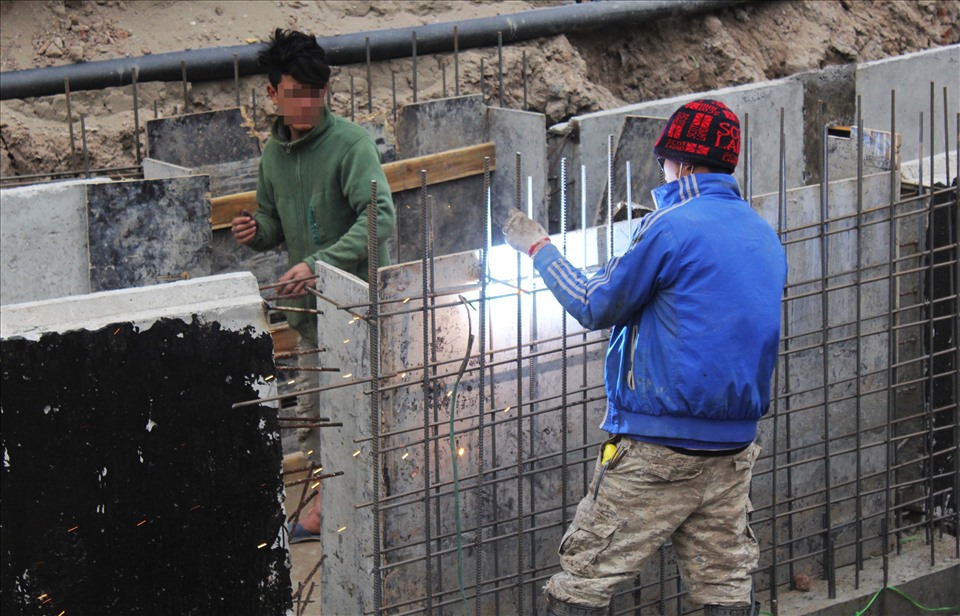 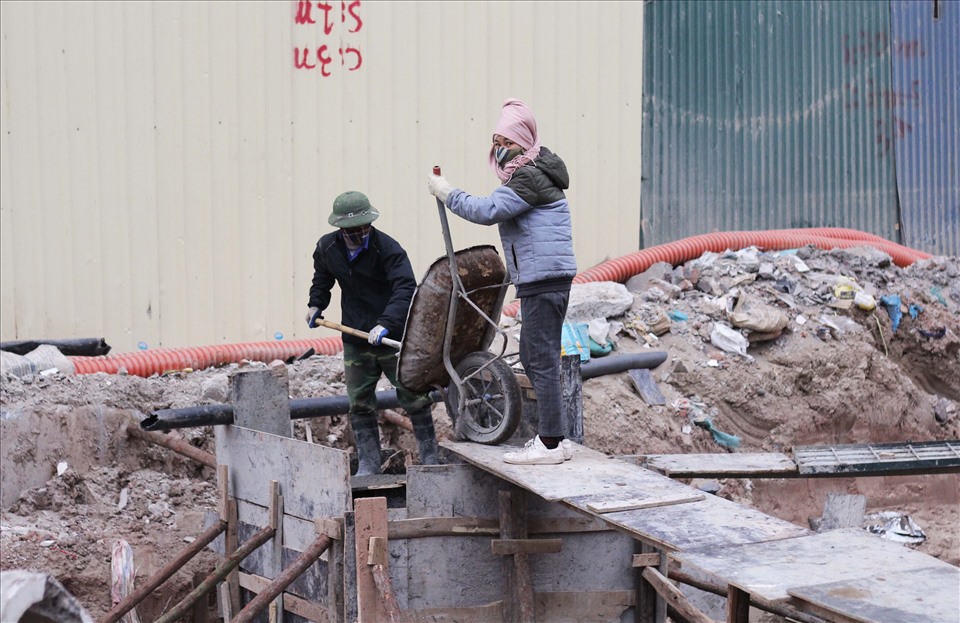 The workers are constructing the drainage road on the cleared site

The ground treatment work is being urgently carried out so that the entire area of ​​the plastic carpet has been cleared and put into use for each section of the road to be completed on time by the end of 2021. The mobilization of people in the area of relocation clearance is also carried out in parallel to ensure the project progress. Previously, the project encountered problems in the work of site clearance, affecting the progress.

Vice Chairman of People’s Committee of Dong Da District Mr. Nguyen Hoang Giap said that the approved red line boundaries so far have not changed. The route is also part of the district’s 2000 planning. However, in 2019, the city will only be able to arrange the budget for the project implementation. According to Giap, Dong Da district is determined to complete the whole project in 2021. Relevant units of the district have repeatedly reported to the city the content beyond their authority to ensure the highest interests of the people. land acquisition. From now to the Lunar New Year, the construction of the road sections will be completed and put into use in each section.